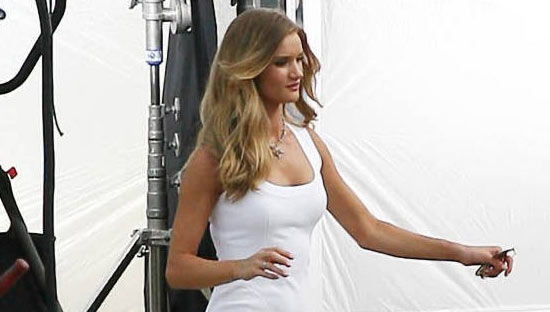 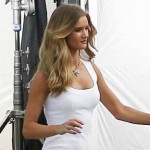 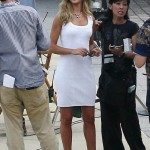 We have to finally come to terms with the fact that Megan Fox is not Sam Witwickyâ€™s wife anymore. Now Rosie Huntington Whiteley will be his wife. She does look the part in these new series of images. After a lot of battles with Michael Bay it was clear Megan Fox will be shown the door. But there is certainly going to be stupid people who think she is not worth their time.

Whiteley will be playing the role of Carly who is a character from the Transfomers animated series who eventually become Samâ€™s wife. Now the Third film is said to complete the Trilogy. So we will get to see Sam as a happy man.

But the film as always will be as boring as the last one. There have been some script changes in the film. Seriously what good would that do for the film? So the film will be expected to release next year around the beginning of Summer.