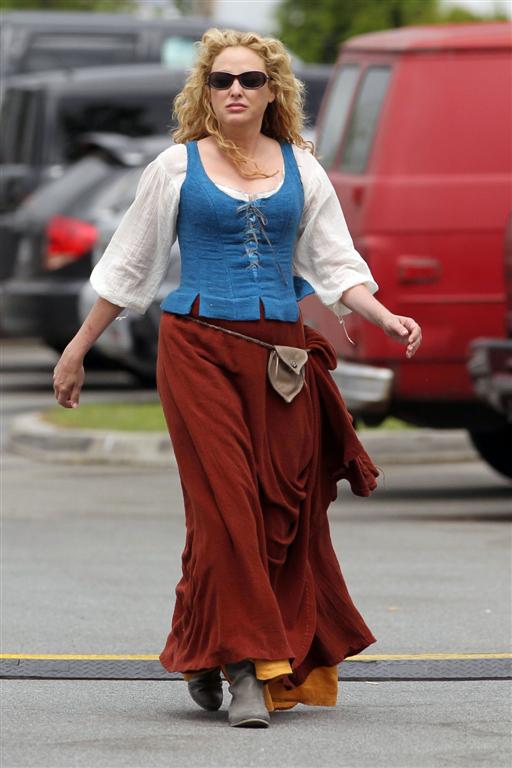 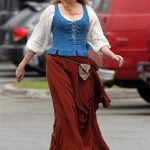 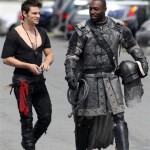 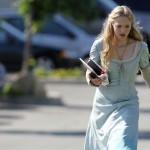 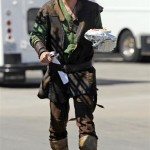 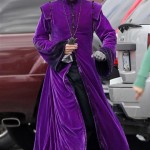 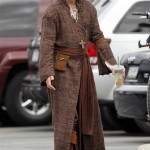 This is the first look of the new film by Catherine Hardwicke. She is the one who launched the Twilight series and made all those little lose their minds. She is now working on Red Riding Hood. The film is a gothic reimagining of the fairy tale and has the title character played by Amanda Seyfried.

The story follows her attempts to protect the village from a werewolf. She is joined by her father played by Gary Oldman. They take up on themselves to bring down this bad werewolf.

The photo shows the costumes of each of the stars in the film. Red Riding Hood is expected to come on March 11 th, 2011.