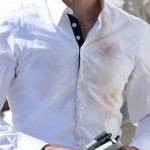 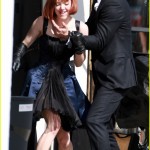 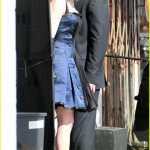 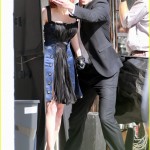 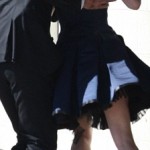 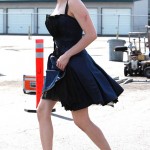 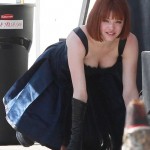 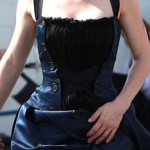 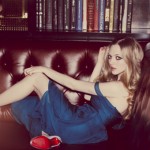 The new science fiction film from the maker of the great Gattaca is working its magic slowly on the cast of the film. The film is directed by Andrew Niccol after a long hiatus is out with his next film.

Justin Timberlake and Amanda Seyfried star in the film titled I’m. Mortal. Timberlake plays a man on the run from a police force called the time keepers. The film will not be like Logan’s Run and it will not have any of the elements from that movie.

Andrew Niccol has an amazing track record though limited is something to look at. The first couple of pictures from the new film look really good actually. Check them out and tell us what you think.