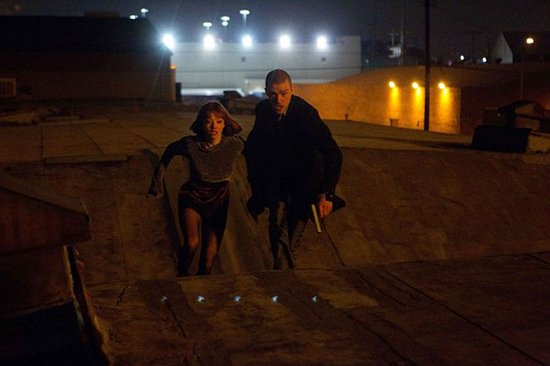 First Look of In Time 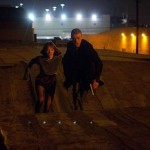 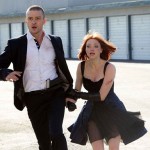 One of the most keenly anticipated films In Time has finally brought out its first look. The film is directed by another Talking Films favorite Andrew Niccol. It has been a while since we have gotten to see a movie by the man. He is known for his work on films like Gattaca and Lord of War. He has gone back to his science fiction roots with this new film.

The film stars Justin Timberlake, Amanda Seyfried, Olivia Wilde, Cillian Murphy, Vincent Kartheiser and Collins Pennie. The film is set in a world where time has become a currency with the rich achieving immortality and never aging past 25.

Now on the run is Will Salas who is accused of murder and takes a hostage in the beautiful Amanda Seyfried. He needs her to find out how to clear his name. He will also use her as the ransom for his life.

Olivia Wilde will play Will’s mother despite being four year younger than Timberlake with Kartheiser playing Seyfried’s Dad. Murphy will play the no nonsense law enforcer known as a timekeeper with Pennie, as his right hand man.

The future world also resembles our world in these first couple of images. This is a great idea to incorporate only some subjective changes to the whole concept. Tell us what you think of these images. The film hits on October 28 th and will release a trailer in the upcoming Comic Con.