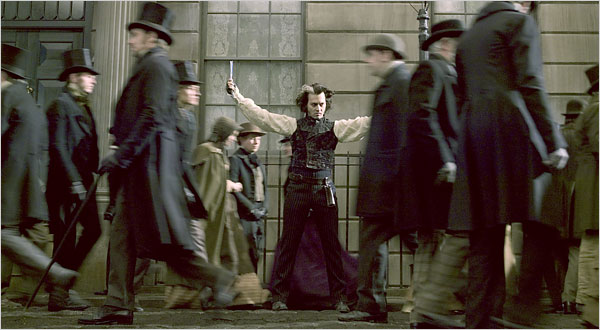 The big film doing the rounds is Snow White and the Huntsman, which we just talked about. It has been one of the hottest projects going around Hollywood in the last couple of weeks. The film has been written by Evan Daugherty and the director will be Rupert Sanders.

Johnny Depp has just been offered the role of the Huntsman in the film. Charlize Theron is still in talks to take on the Evil Queen. The new film will add more back story to Eric, the bounty hunter/ huntsman who Ravenna hires to find and kill Snow White. He refuses to kill the girl, instead training to survive as a mentor.

The romantic angle is something that has worked out beautifully in the script. Tom Hardy will be busy soon when The Dark Knight Rises script is done. He will only be able to give time to this project after he is done work with This Means War. Johnny Depp is also really busy these days, but he might have some time to spare to get this film running.

The character in Snow White will be old. So an older actor will be looked at and Johnny Depp seems to be the likely choice for the role.