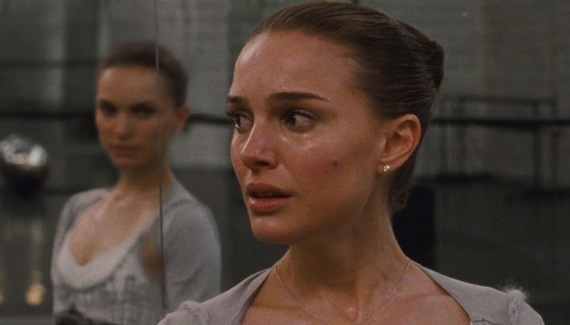 Alien Script gets everyone excited and Portman as well The studio has been pleasantly surprised by the work Damon Lindelof has handed over for the Alien script. It is easily one of the most talked about script in recent times. This will be a prequel to the franchise that took Sigourney Weaver to stardom.

Vulture has got hold of some news about the development. It will address the space jockey guy from the first Alien film, but as for exact details nothing is really clear. The story will focus on a female Colonial marine General and is set roughly 35 years before the first movie. The script seems to be a low budget affair with lot less action set pieces. Scott is a fool and wants to get a big budget film done.

Natalie Portman is still one of the star contenders for the main role. Noomi Rapace is also looking on to play a role in the film. Portman is someone Damon is also looking to cast. So it will be something to look out for, but the presence of Ridley Scott is really the problem.