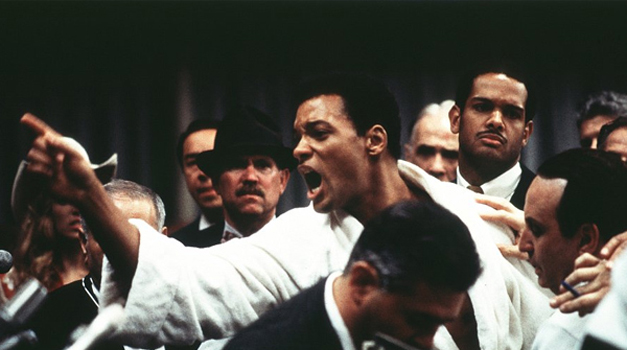 Will Smith picks Some Flowers Will Smith has almost done about everything in the past couple of years. But he has been silent for sometime now. He surely famous for killing those aliens and infected humans by the numbers, but for me I can only remember him in movies like Ali and Pursuit of Happiness. Now Will Smith plans to take up another of those serious roles. It is reworking of Daniel Keyesâ€™ short story and subsequent novel Flowers of Algernon. It tells the story of a retarded man who was one of the first test subjects for an experimental procedure to increase personâ€™s intelligence.

The experiment turns out to be a success on a lab mouse named Algernon, so they begin to test it on Charlie. His IQ rises from 68 to 185. But the intelligence comes with a price he is not able to socialize with inferior people. But after a while his intelligence begins to deteriorate till it reaches the point of death. The interesting part of the story is the perspective which is in reading progress reports of the subject.

The film has been adapted several times with actors like Cliff Robertson and also Matthew Modine in 2000. But the modernizing of this tale will give Smith lots of room for improvisation. But there are loads of projects lined up for the guy including sequels. So there is no clear indication when he will be ready for something like this.