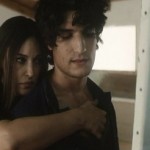 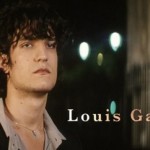 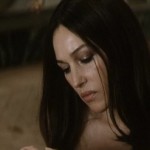 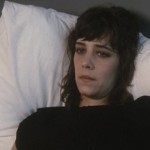 Phillipe Garrel is all set to work on his next film called That Summer. The film stars Louis Garrel, Monia Bellucci and Celine Sallette. It is co-written by Garrel, Marc Chodolenko and Caroline Deruas.
The film recounts the torments of a painter whose actress wife has left him. It begins on a hot summer’s night, a sports car crashes headlong into a tree. The previous year… Paul meets the painter Frederic through a mutual friend. Frederic lives in Italy with Angele, the actress with whom he is deeply in lov.e

Paul begins to fall for an extra named Elisabeth. Frederic invites Paul and Elisabeth to stay in Rome. He shows Paul a photo of the grandfather who raised him and, during dinner, introduces Roland to Angele, who seems trouble by his presence. Later, in a hotel, Angele sleeps with Roland. Angele leaves Frederic.

The story continues further and creates a lot bumps that will be a treat to watch on the big screen. This will be a film we will be looking forward in the coming weeks.