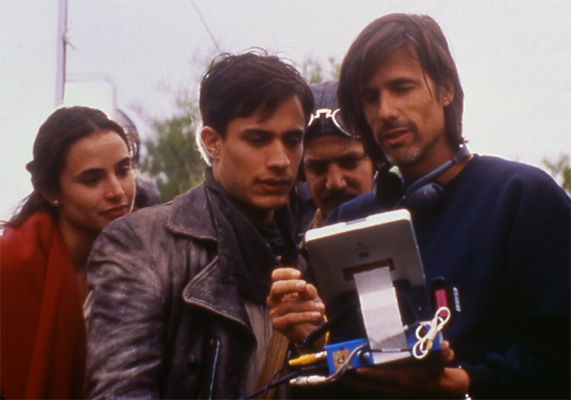 Walter Salles has been going around looking for funding for his next ambitious venture On The Road. But on the way he has just been given the Robert Bresson prize by the Vatican.

The prize was handed to him by the Cardinal Gianfranco Ravasi, who described himself as the Minister of Culture. But this comes as a shock for the Catholic faith which is known to discard movies. But I think the art has sort of modernized in the last couple of year for them also.

The film we will be tracking is the On The Road adaptation. He seems to be the perfect director for this film after his outstanding work on The Motorcycle diaries. But then it is a question of the Cast of the film. The rights of the book are with Francis Ford Coppola who is a great admirer of Salles work so this will be a great marriage of sorts for this seminal piece of literature.