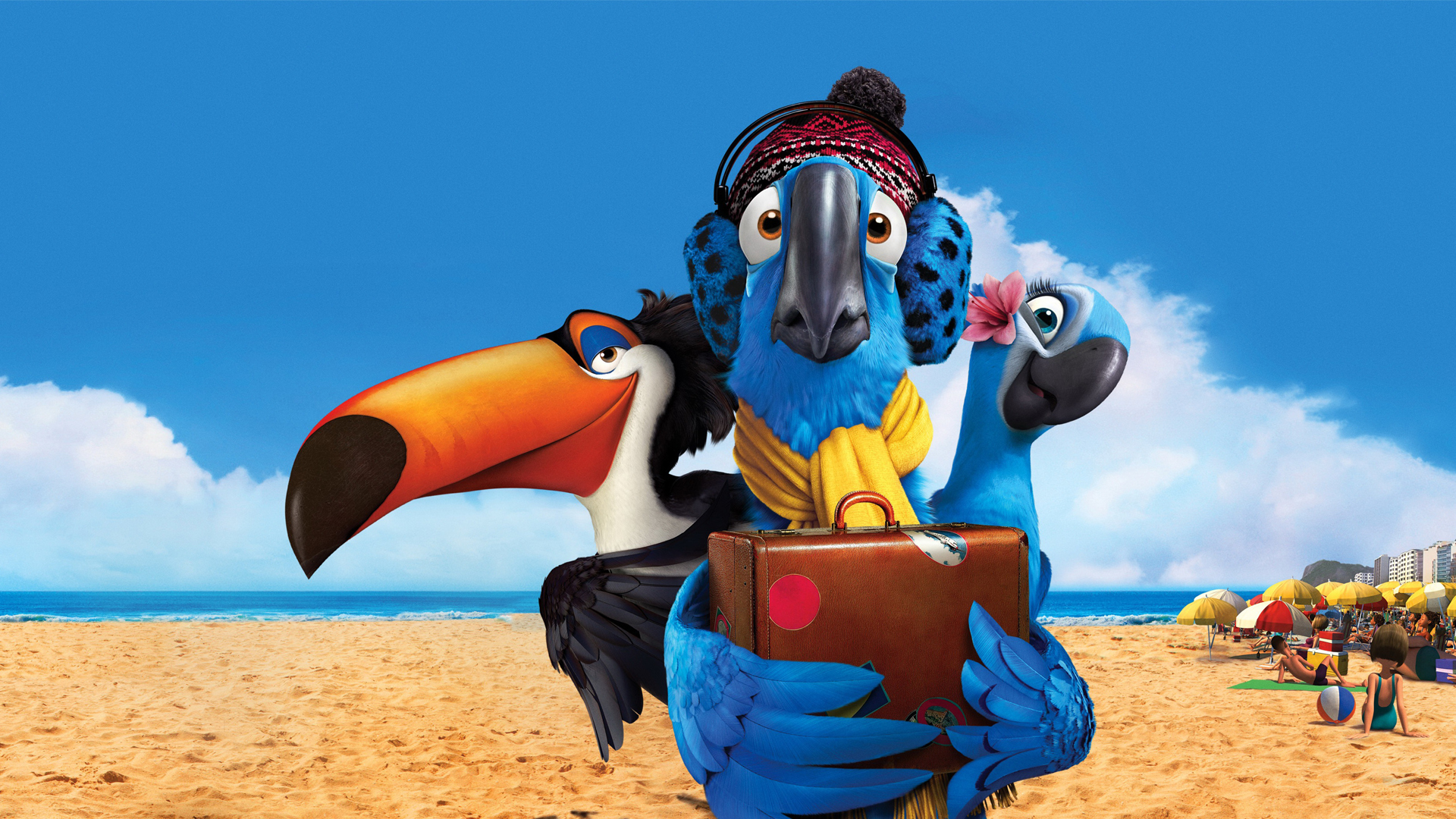 “Rio 2” is a highly energetic, well-animated kwids film. Staring Jesse Eisenberg Anne Hathaway and Jemaine Clement, and directed by Carlos Saldanha. Rio brings in all the same characters from the first film and adding new characters and has almost too many side stories that the focus is almost too broad for the movie. The story is a meet the parents film mixed with a save the forest film plus a villain returning for revenge, and a fitting in and being yourself film.

Jesse Eisenberg’s character “Blu” is just as he was in the first one only that now he is married and has 3 kids. He is a safety nut who relies on technology but must adapt to wildlife to fit in with the amazon lifestyle. There is not much new to his character aside from him trying to fit in with Jewel’s family.

Other characters include the 3 children but only one of them play a role in a side story. Niko and Pedro return and provide the comedy for the film. They do well and are entertaining. We are introduced to Jewel’s father who acts like a military parent. He is fun but just the judgmental father in law. Other new characters include Roberto, a bird who is in love with Jewel and a rival for Blu, A poisonous frog who is in love with Nigel, and other characters.

The animation holds up and improves the style from the last film. The musical songs are well done but they are not as memorable in the film. The dancing and music is entertaining but very few of them stick. The film had too many characters to keep track of and the stories are all predictable but enjoyable for kids. As a children’s film it is enjoyable and entertaining but as a film in general it needed fewer characters and a more focused story. “Rio 2” is worth bringing your kids to, but it is just for some cheap amusement.