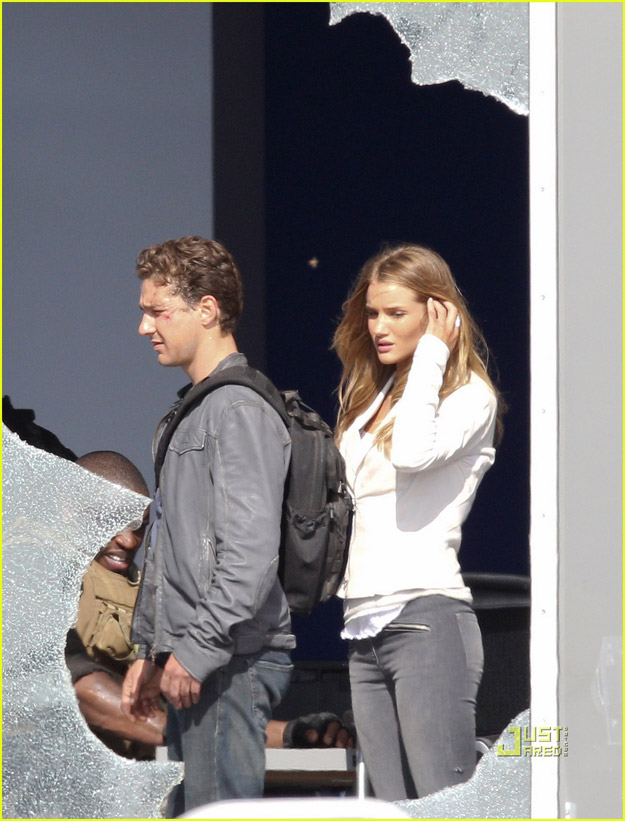 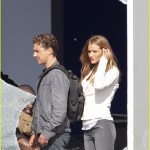 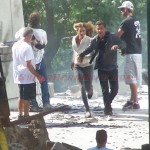 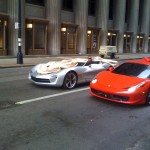 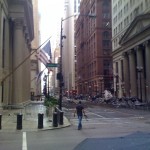 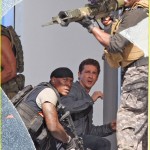 Shia Labeouf brings out the suits from Wall Street movie out on Transfomers. The film feels a little dated. There has been no presence of the autobots in any of the places. There has been a new introduction in the form of Rosie Huntington Whiteley. She comes as a replacement for Megan Fox who has been a big name because of the Transformer series.

The film is being shot in LA using 3D cameras for both a 2D and 3D release. The film will be expected to come in Summer 2011. After you have given a look at some of the images tell us if you think there is any need to watch this after the horrible showing of the previous installment.