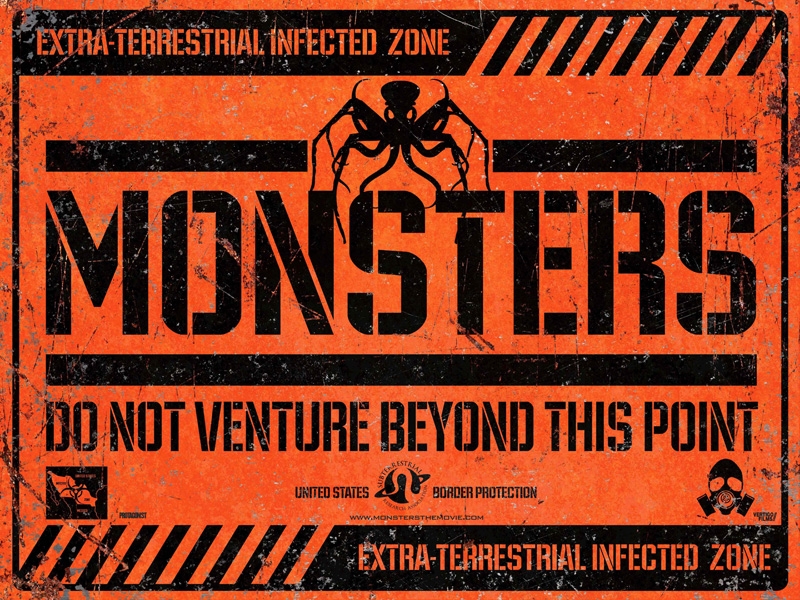 After the likes of Cloverfield and District 9 thrilling audiences, another movie which looks to emulate their success is Monsters directed by Gareth Edwards. Now obviously the name doesn’t seem like a movie you would want to go for, but Empire has just released four UK posters for this film.

The movie made at a low budget of around $15,000 tells the story of a US journalist who escorts an American tourist across this Alien inhabited territory to her home, but obviously things don’t work out too well for them. Check out the High Res Posters below. 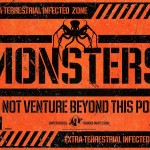 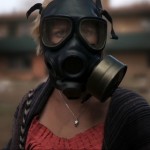 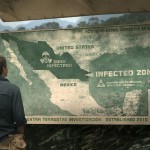 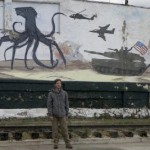