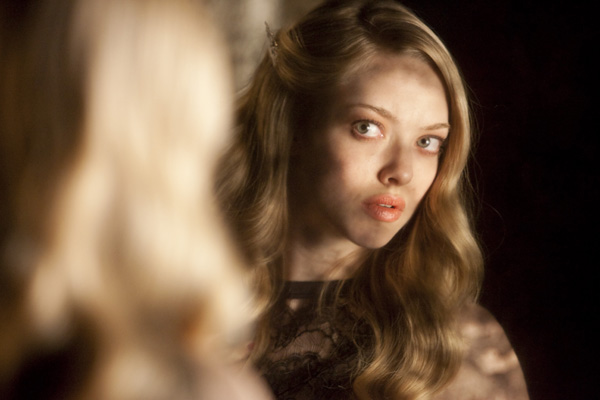 Here are some of the images from the film 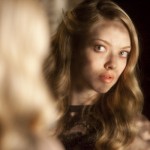 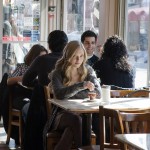 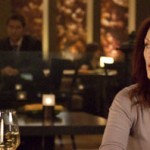 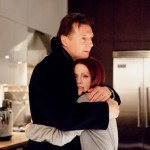 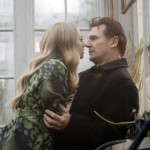 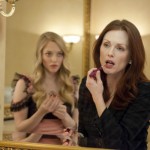 Here is the red band trailer for the film. Please this only for people above a certain age group.