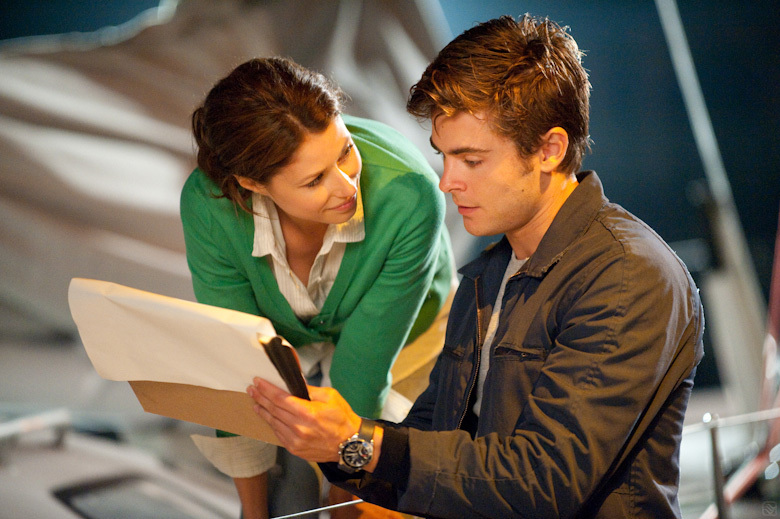 Here is the trailer that will make you want to see this film right now. Charlie St. Cloud stars Zac Efron as the title character. He will be playing the role based on the beloved book Death and Life of Charlie St. Cloud written by Ben Sherwood.

It tells the story of a young man who is overcome with grief by the death of his younger brother. He really canâ€™t let go of the emotional attachment he had for his brother. He begins to create another world where his brother still exists.

Charlie St. Cloud is directed by Burr Steers. He is known for films like Igby Goes Down and the hit film 17 again. He reteams once again by the talented Zac Efron. The screenplay was written by Craig Pearce and Lewis Colick. Charlie St. Cloud will hit theaters on July 30 th this summer.