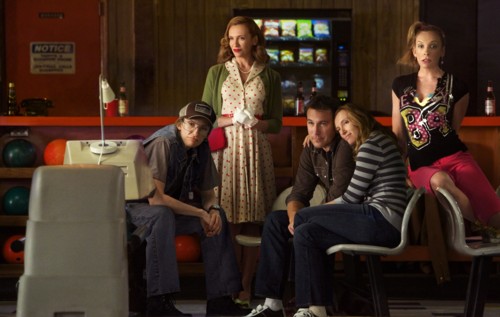 Director P.J Hogan is all set to reteam with his favorite actress Toni Collette for Mental. Hogan had worked with her on Murielâ€™s Wedding. It launched both of their carriers and they went separate ways. Collette is now having her own show United States of Tara.

In the new film Collette will play a whacked out Nanny who befriends five girls in her care transforming their family life. Hogan was in a mess after the flop film he made called Peter Pan and then after that he was resurrected with Confessions of a Shopaholic. Now it will be something to see come back to his old routes.