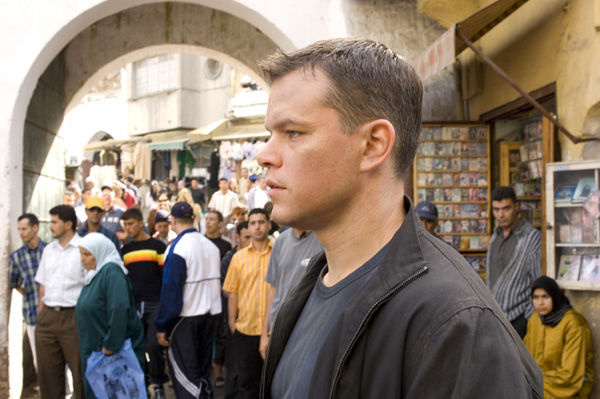 Matt Damon to re team with Clint Eastwood Clint Eastwood is fast tracking his next project just when is his other one is getting ready to release. Matt Damon will be seen in Invictus by the end of this year. This will be followed by a supernatural thriller Hereafter. This will be the first time Clint will be embarking on this genre. So his simple minded story lines will be something of a blessing for the genre. The script is written by Queen Scribe Peter Morgan. This comes after his move from Warner Bros to Dreamworks. The film will be produced by Steven Spielberg.

The film is said to be in the lines of Sixth Sense. But is that a good sign. There will also be a twist ending but people are tired of the sound of that. The genre has suffered quite a lot in the US in its presentation. So with this great director ready to jump on board it will be one of the most anticipated movies of next year. Clint Eastwoodâ€™s Gran Tarino was a silent hit of last year dealing with pressures of the modern community on a war veteran who owns a Tarino. Donâ€™t miss that one and tell us about the unadulterated vision.