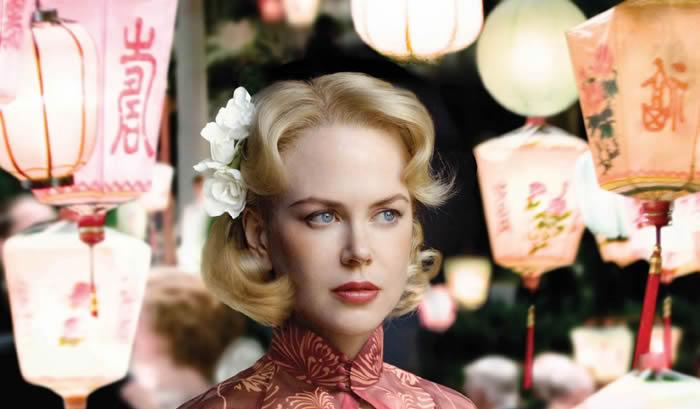 Mia Wasikowska has already joined the cast of the new film by Park Chan Wook. The expectations will be high because this will be his first English language film. It will be a family suspense thriller. The film will begin shooting as soon as early this Spring.

Stoker involves a girl and her mother who are visited by a mysterious uncle after the girl’s father dies. Local residents begin to go missing and the girl suspects her uncle may be the cause. Colin would be the suspect uncle in the movie with Nicole playing the mother and Mia Wasikowska taking the role of the girl.

Wentworth Miller is the man behind the screenplay of this film. He had this to say about the film.

It’s got a lot of elements of the Dracula mythology in its story… It’s not a vampire story. It’s not about vampires at least with the teeth and the desire to suck your blood but it is a thriller and it is about an individual who preys on the innocent.