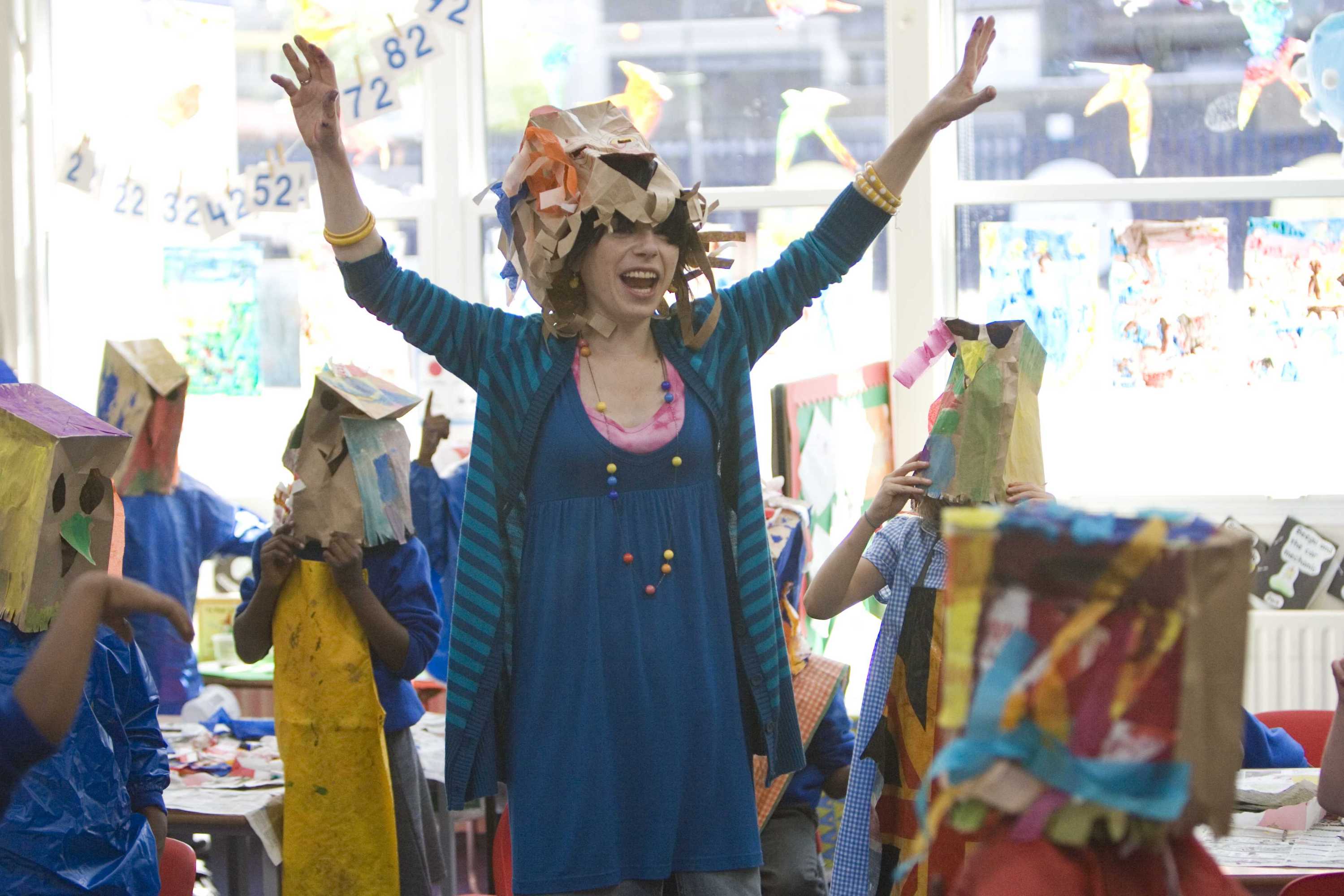 Trailer Watch: Sally Hawkins in Made In Dagenham There have been several British movies which have really been game changers. For instance there was the powerful Another Year which really worked wonders at this yearâ€™s Cannes Film Festival. There are also some rubbish films like Full Monty which donâ€™t really deserve any sort of praise.

Now here we have another trailer which might turn into a small hit directed by Nigel Cole. The film has an interesting cast which is probably worth the trip. It stars Sally Hawkins then we have Jaime Winstone and Andrea Riseborough. They are also joined by Bob Hoskins as a union steward, then Daniel Mays as Hawkinâ€™s husband. Rosamund Pike has been really stereotyped ever since she got the role in An Education. Finally we have Miranda Richardson as legendary left wing politician Barbara Castle.

The trailer looks divine. These women seem to be banking on their inherent characteristics to woe the audiences. It probably will be possible. So will they get their equality is what matters in the end. Sally Hawkins will certainly take this film up a notch.