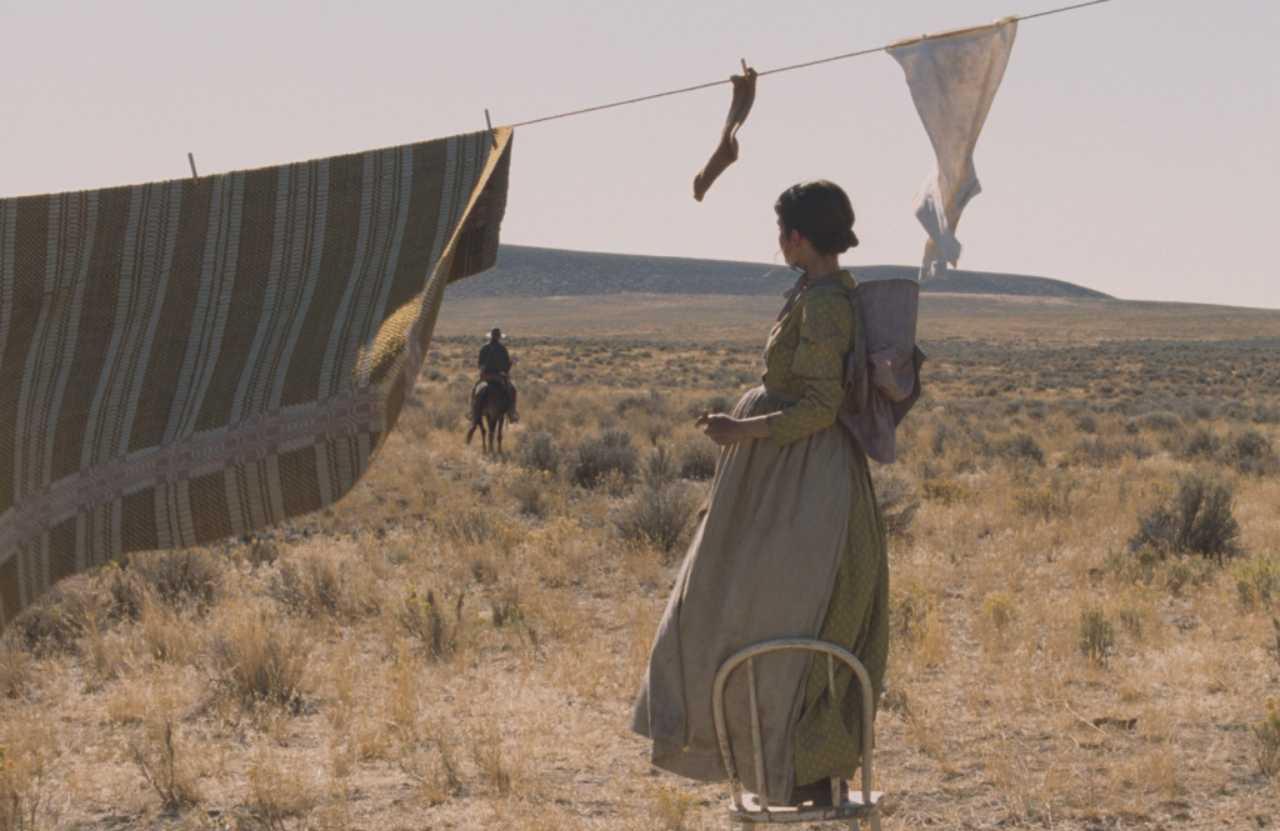 In 1845 there were rumors circulating among the emigrants on the Oregon Trail that the Walla Walla and Cayuse Indians might possibly attack the settlers in the Blue Mountains of Oregon or along the Columbia River. Reports of threats came in conjunction with the murder of two Frenchmen in the area.

The film will be tracing the journey of one of the travelers on this epic journey of subtle proportions. The film stars Michelle Williams, Bruce Greenwood, Paul Dano, Shirley Henderson, Will Patton, Zoe Kazan, Neal Huff and Tommy Nelson.

Meek’s Cutoff was directed by Kelly Reichardt and was nominated at the 67 th Venice International Film Festival. Tell us what you think about the trailer.