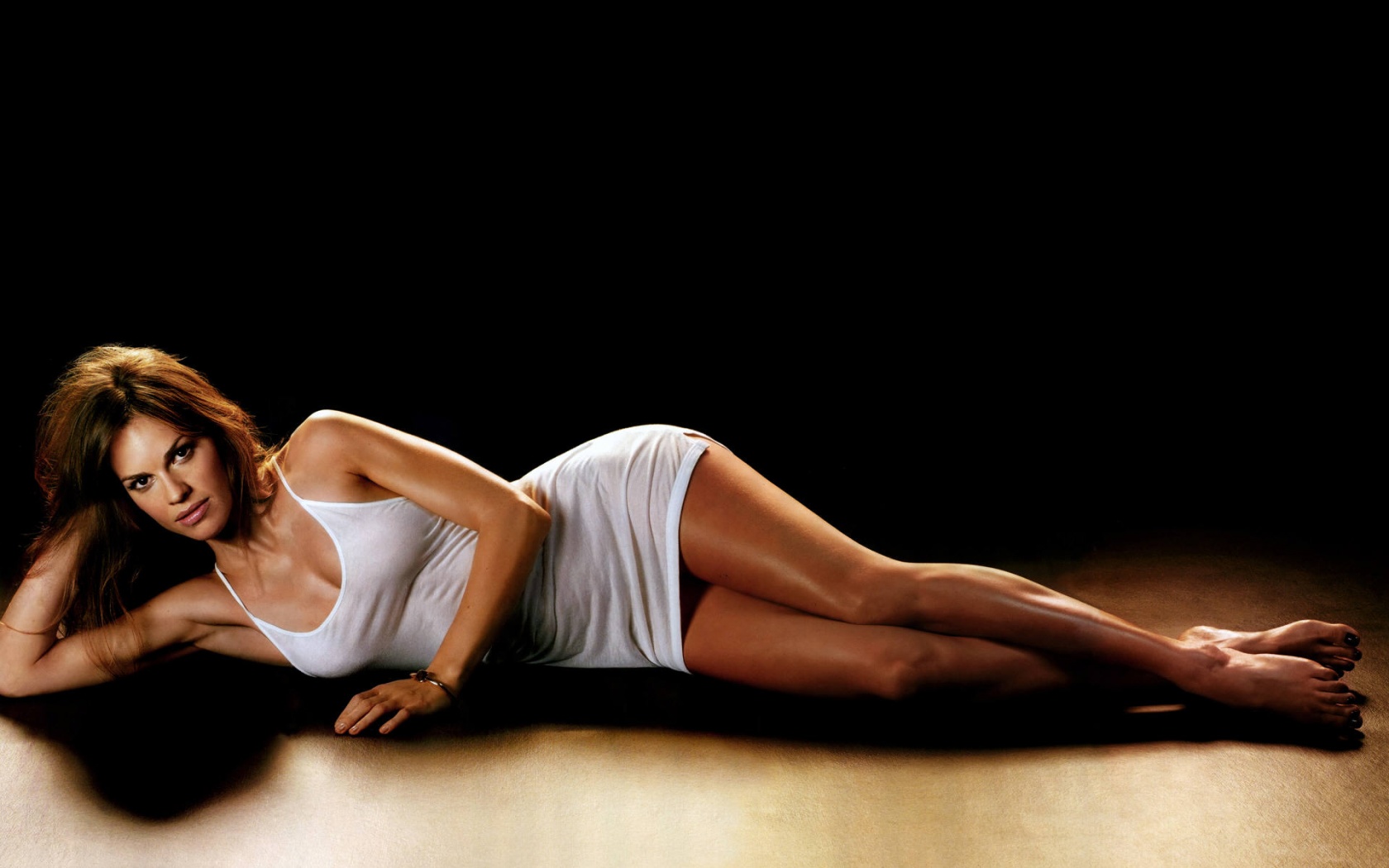 The film is kind of like a mockery of Dead Man Walking just with the look of Sam Rockwell in the movie. Conviction tries to work on our tears but in a really bad way. Hillary Swank has not really had a good role for some time. Though she suits the part along with Melissa Leo it seems to be a little forced.

After Oscar winning performances in films like Million Dollar Baby and Boys Donâ€™t Cry; she is sort of looking out for another performance. So the new film along with Sam will be her shot at another.

The film is directed by Tony Goldwyn. Hilary Swank plays Betty Ann Waters, the woman who went out and earned a GED and then a law degree to help win her brotherâ€™s freedom when he was falsely accused of murder and sent to prison. The trailer is really mediocre and probably does not do justice to the roles enacted by the stars.

Other than Hillary Swank there are other character actors along the sides like Melissa Leo, Juliette Lewis and even Minnie Driver joining her in this small film with a big heart.