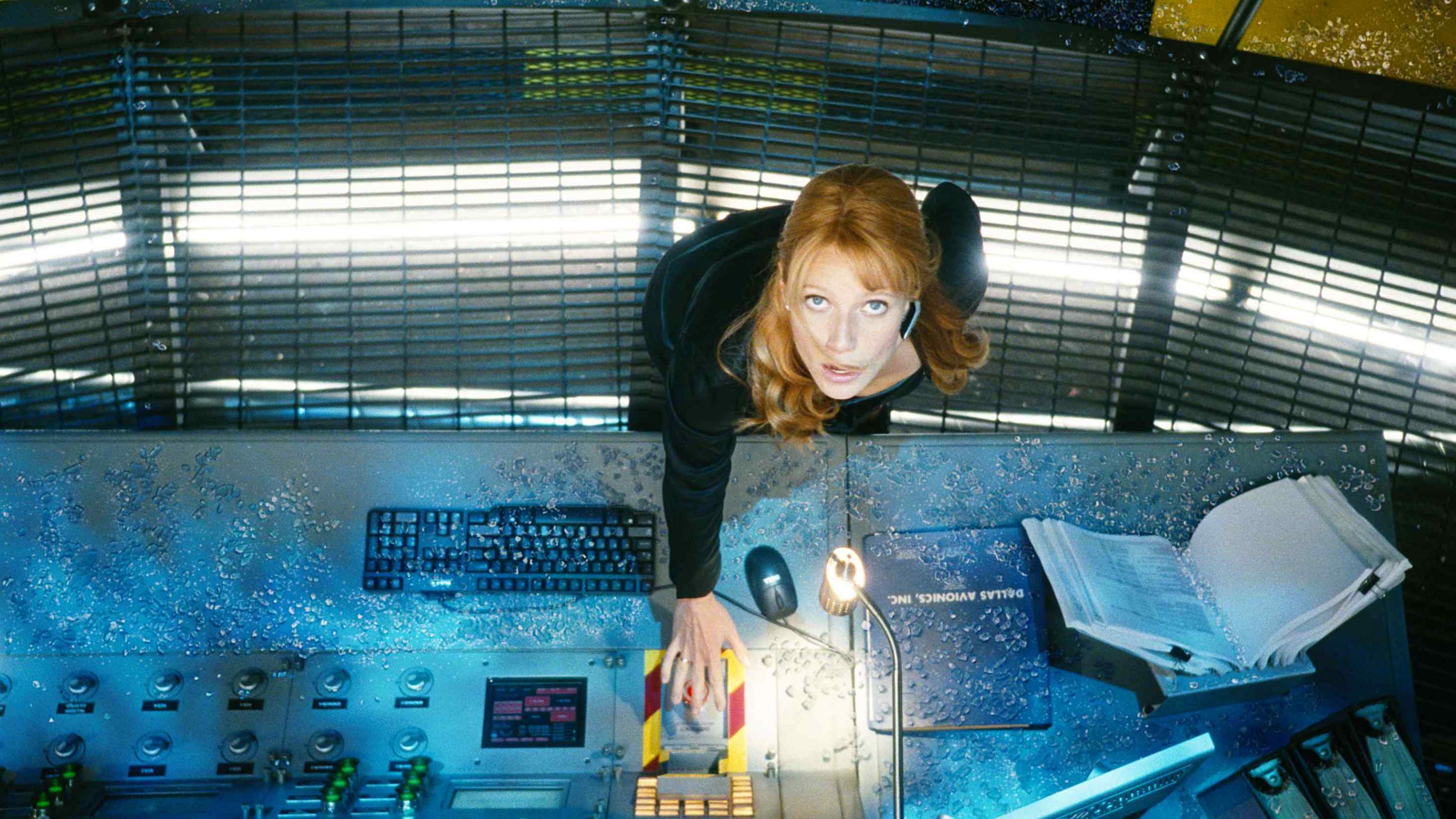 This film looks really lame. I guess anything coming out of Screen Gems looks that way. Their last film is the Resident Evil sequel and they seem to be going nowhere with this new film. The film has a good cast that includes Gwyneth Paltrow, Leighton Meester from the Gossip Girl fame, Garrett Hedlund and Tim McGraw.

The film will appeal to some of the country music fans out there. It is certainly no Crazy Heart at least that I’m certain off. Here is a small plot synopsis.

Soon after a rising young singer-songwriter (Garrett Hedlund) gets involved with a fallen, emotionally unstable country star (Gwyneth Paltrow), the pair embarks on a career resurrection tour helmed by her husband/manager (Tim McGraw ) and featuring a beauty-queen-turned-singer (Leighton Meester). Between concerts, romantic entanglements and old demons threaten to derail them all.