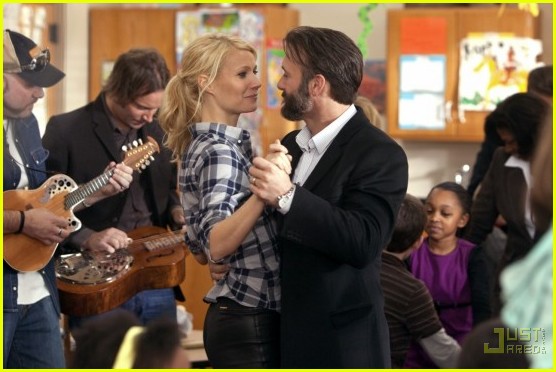 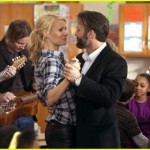 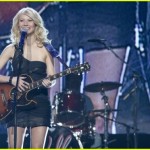 Gwyneth Paltrow works with Tim McGraw for a pleasure evening at the movies on a drama called Country Strong. The film is expected to roll out December 22 nd.

The film is directed by Shana Feste who did not really get much coverage for his last movie called The Greatest. The film was starring Carey Mulligan, Pierce Brosnan, Susan Sarandon. In the film Gwyneth will play a country singer who is tangled with a rising young singer/ songwriter played Garrett Hedlund. They work with her husband Tim McGraw who is also her manager.

Then the thick of these issues we have a beauty queen turn singer played by Leighton Meester. So it is going to be one big mess which might just look cute.