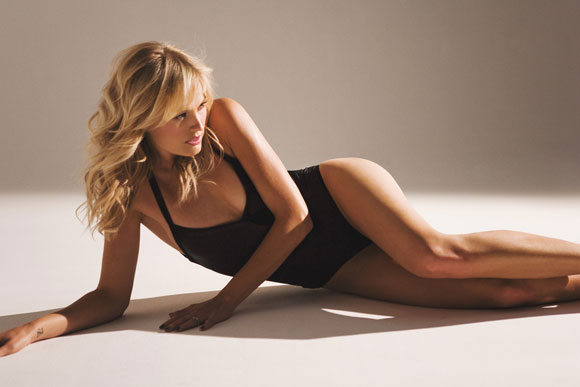 Kasper Barfoed is working on his spy thriller called The Number Station. The story centers on a disgraced black ops agent played by Ethan Hawke tasked with a dead end job protecting a young woman in the middle of the Nevada desert. When the two come under attack, they have to fight to stay alive.

Akerman will be seen in the Romantics and several other hit films like The Bang Bang Club, which screens at the Toronto Film Festival. She will be in several interesting projects, which really has no scope for her, but we will be still following her.