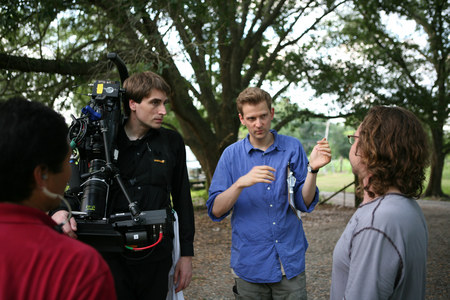 Nowadays it is not a great thing to say that a movie is part of the mind of Shyamalan. It will prove to be a huge dent on the film’s prospects at the box office. His last film though made all the money it deserved it was quite silly watching because of the horrible dialogues.

The production on the next one will start soon and will feature newcomers.