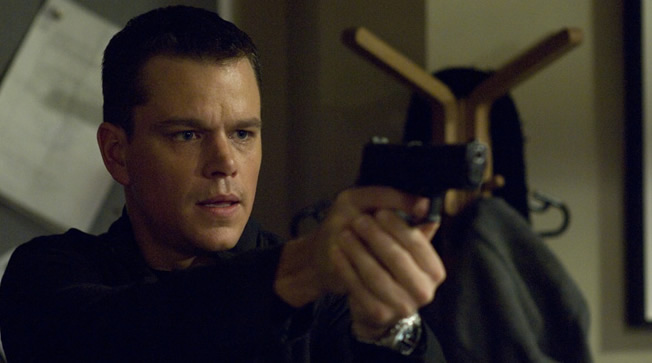 Tony Gilroy is all set to take on Bourne Legacy Bourne is still working on a new mission with the aid of writer Tony Gilroy. Gilroy recently turned in the script that he has hired to write back in June. Paul Greengrass chose not return to the series back in December 2009 and Matt Damon has indicated that he will only return if Greengrass comes back.

Universal will make the film whether Damon returns or not, which makes it sounds like the script has Jason Bourne as the star again rather than a prelaunch with a new character.

So they will have to do a lot of convincing for Matt Damon to get him on board this one. They are planning to release 2012. So we will keep you posted on developments for this film.