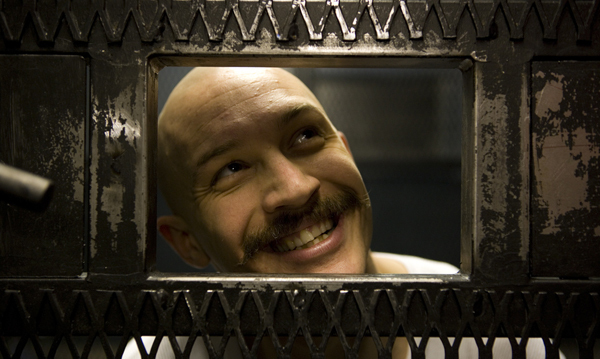 Sam Worthington is right now out officially out of McG‘s next film after Terminator Salvation. So the lead role will go to Tom Hardy after he turned out a winning performance in Inception. McG’s next will be an action romantic comedy.

He will be co starring alongside Chris Pine. The two of them will be playing lifelong friends who wage an epic battle against one another after both falling in love with the same woman. The woman will be Reese Witherspoon. The comedy is going to be ballistic over here.

The cast is going to be the major selling point for the film. The two guys will be playing spies in the film and they will be battling out together. Hardy will also be seen alongside Charlize Theron in Mad Max. But it is certainly after his performance in Inception that people have begun to notice him. Chris Pine also worked on as the legendary James T. and did some wonders. So the cast will be something to watch out in this one.