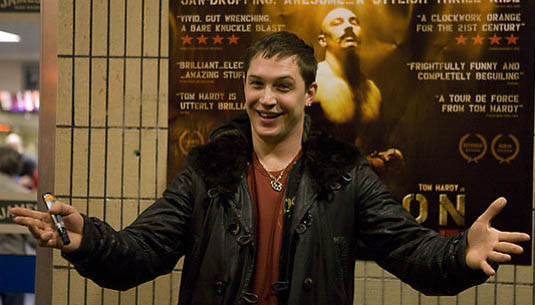 Tom Hardy circling lead in Snow White and the Huntsman Hardy is looking out for the lead role of the titular huntsman in the project recently acquired by Universal. The studio is also looking out for Angelina Jolie to play the role of Ravenna, the evil queen.

He is also in demand by many big directors. Christopher Nolan has already got him in a new role for Batman 3. Hardy is also the lead in This Means War and will play a small role in Tinker, Tailor, Spy, but the biggest thing is the role in Batman 3.

Snow White and the Huntsman will be something to look forward too. The stars will be after the starring role in the movie.