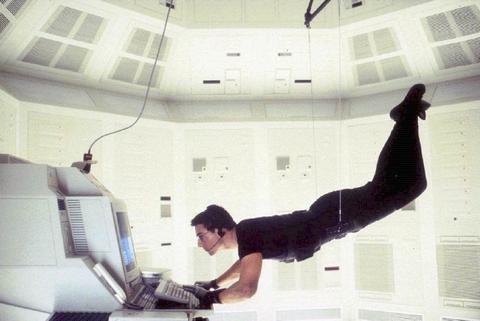 Tom Cruise accepts the next Mission The new announcement that Tom Cruise will be a supporting role in the new reboot for the Mission Impossible franchise is probably a good thing. He will be lead by Jeremy Renner this time around.

The Mission will be the new title to the series as well. Tom Cruise is the one who called the new film the Mission. This will be done so that it will change the Mission Impossible brand totally.

The film was said to go on without the involvement of Tom Cruise. But now he will be part of the franchise and Jeremy Renner will bring the added grit to the series. It will be the beginning of the new chapter in the series. Many of the other players will be returning for this film like Simon Pegg and Ving Rhames. Paula Patton will also be part of this project.

Brad Bird will be coming on to direct this film. This is probably the only reason to check this date out December 16 th 2011.