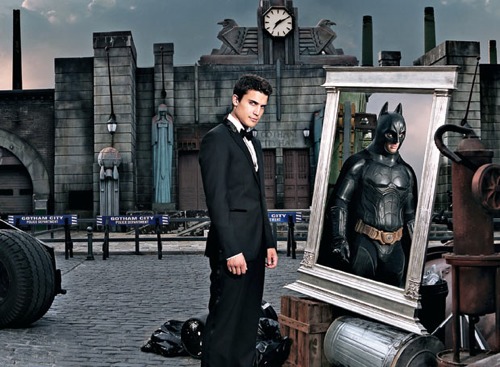 The cast has still not been finalized for the X men First Class film. The shooting has still been going on. The casting is huge so they can shoot portions without a lot of the cast. Alex Gonzalez is the late entry into the cast. He will be playing Riptide in the film.

Riptide was a former henchman of bad guy Mr Sinister. His ability is that he can spin his body at an incredible fast rate and then hurls shuriken and other objects created from calcified masses at such high velocities that they can punch through steel. This sounds like a great character, but in the able hands of Mathew Vaughn it will be something to watch out for.

Kevin Bacon might play the villain, but it is still under the wraps. The film is expected to come out on June 3 rd 2011.

X-MEN: FIRST CLASS , following the classic Marvel mythology, charts the epic beginning of the X-Men saga. Before Charles Xavier and Erik Lensherr took the names Professor X and Magneto, they were two young men discovering their powers for the first time. Before they were archenemies, they were closest of friends, working together, with other Mutants (some familiar, some new), to stop the greatest threat the world has ever known. In the process, a rift between them opened, which began the eternal war between Magneto’s Brotherhood and Professor X’s X-Men.