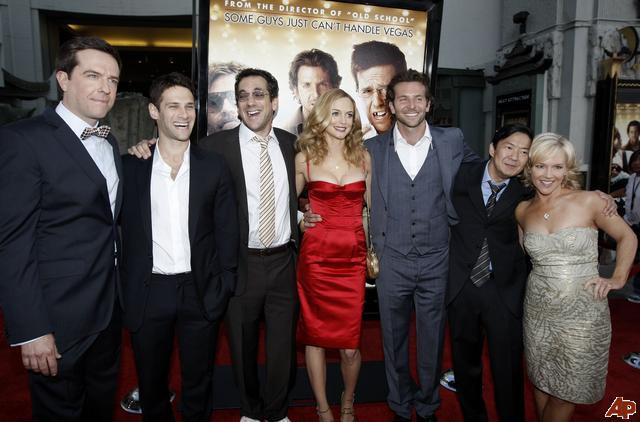 The guy behind Hangover is all set to make another film. He has already got his handful will Due Date out soon and he will be working on another film with a list of Unknowns. The project is tentatively titled Project X. So it is going to be totally unknowns in his next film.

The cast will include Miles Teller, Oliver cooper, Jonathan Daniel Brown, Kirby Bliss Blanton, Dax Flame , Nichole Oâ€™Connor, Thomas Mann and Alexis Knapp. So these lucky few will be part of the cast of Toddâ€™s next film and some of them look really good as well.

The film involves a group of kids documenting a house party that suddenly goes awry. The film has a Cloverfield sort of premise. But the treatment will be all that matters to separate the two from each other.