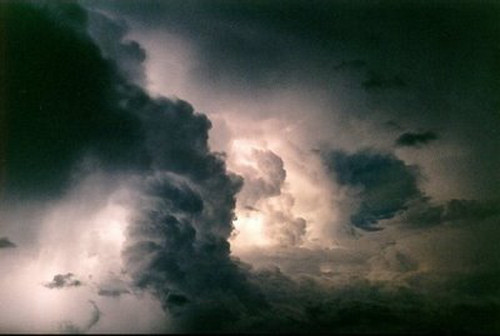 Todd Field has sort of lost his sanity with pre production work on the Blood Meridian. This will be a lovely collaboration and Todd Field will be a good fit for Cormac McCarthyâ€™s writing style.

Todd Field is known for his work on films like In the Bedroom and Little Children. Both of these films were landmarks when it comes to form and style. Now Todd Field has signed two films back to back. The first one was Blood Meridian that Ridley Scott washed his hands off. Ridley Scott has said that it is a tricky one. He also added that this one should be left as a novel.

Meridian is a harsh novel to adapt for anyone. It tells the story of a nameless teenage runaway in the American Southwest who falls in with a group of bounty hunting scalp collectors who massacred Indians in the mid 19 th Century. It is a definitive Western Horror sort of novel. It is better left on the page.

Cormac McCarthyâ€™s work explores the brutal faces of violence. There are two faces of this violence one of total annihilation and also a maddening weakness which will not be easily to handle.

So now Todd Field has been hired by Paramount Vantage to direct Blood Meridian. But he was already signed on to make Buried for them. Brad Ingelsby wrote the script for the film. But the status of Buried went out of the door after the crumbling of Paramount Vantage.

Now there are also reports saying that Todd Field will be making another movie in the same lines of a Western epic set in 1910 called The Creed Of Violence. So nothing is really clear at this stage for Blood Meridian. There have also been articles stating that Todd Field has a lot of interest in these kinds of films. He is also an avid reader of Cormacâ€™s books.

“His novels have long been attractive to film-makers, for the very primal reason that his work examines our core, the two faces of violence that co-exist in every savage act â€“ brutal strength of purpose holding hands with a desperate and cowering weakness. Undoubtedly, the success that ‘No Country for Old Men’ enjoyed, both fiscally and critically, has allowed some people to now see McCarthy’s novels in a different light. In terms of film adaptations, his books have commercial possibilities that heretofore never existed.” Todd Field said.

But I still feel creating the Blood Meridian on screen will be something revelatory. It is surely going to be one of those dire experiences. Todd Field really needs some work so this will also be perfect for him.