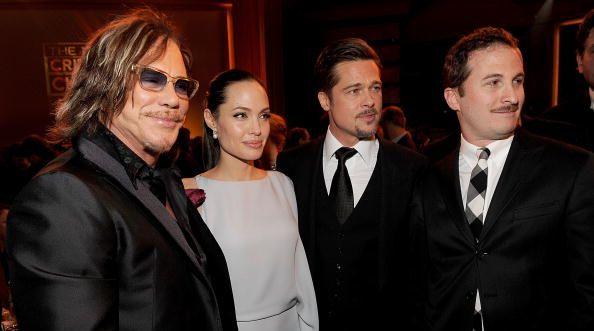 Brad Pitt and Darren Aronofsky get on Tiger The two of them were working on The fountain until there were differences between the two of them. Now Brad Pitt and Darren Aronofsky are planning to joining forces together once again. So Darren will get the biggest movie star of the world in his next film.

They will be seen together in the film called The Tiger based on a book by John Valliant who is known for his work on National Geographic. Here is a short summary of what to expect with this one.

It is December 1997 and a man eating tiger is on the prowl outside a remote village in Russiaâ€™s Far East. The tiger is not just killing people, it is annihilating them, and a team of men and their dogs must hunt it on foot through the forest in the brutal cold. To their horrified astonishment it emerges that the attacks are not random: the tiger is engaged in a vendetta. Injured and starving, it must be found before it strikes again, and the story becomes a battle of survival between the two main characters: Yuri Trush, the lead tracker and the tiger itself.

This competition will be perfect to see on the big screen. Brad Pitt will be taking on the role of the lead tracker. It will have some of the moods of Life of Pi. Aronofsky is really busy in the post production work for Black Swan. The new film by him will be something to watch out for. He will not be taking on the Robocop film soon.