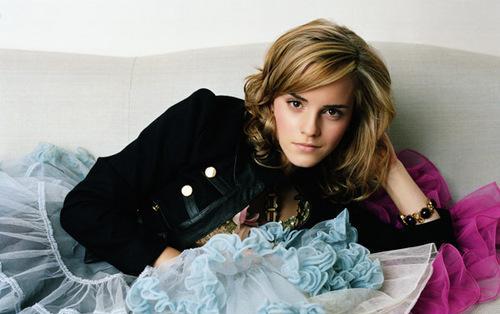 Emma Watson worked hard for years playing Hermoine Granger in the popular franchise Harry Potter. Her career did not have a single movie after that. She will be starring in a new film called My Week with Marilyn.

She will have a small role in this new film directed by the man behind The Assassination of Jesse James. She will play the role of Lucy, a wardrobe assistant working behind the scenes during the making of The Prince and The Showgirl. The film already stars Eddie Redmayne playing Colin Clark, who was an assistant to Laurence Olivier played by Kenneth Branagh at the time of production of that film. When Marilyn Monroe played by the powerful Michelle Williams came to London to appear in the movie, Clark took the actress around town.