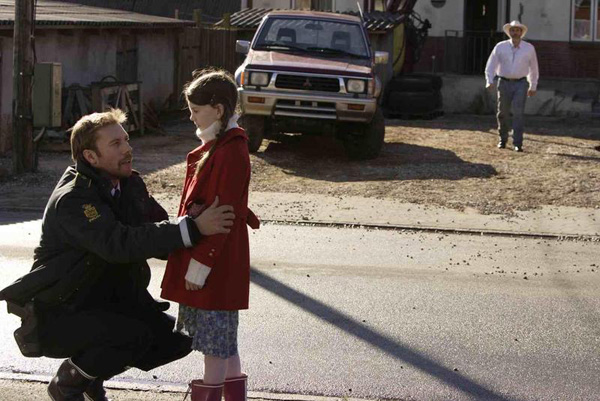 Terribly Happy remake in the works Now even before you hurl things at this one. Firstly the English Language remake will be made by the director himself. This might be an added thing for the film. It is just great news for an English language film. But with so many directors trying to get their own films remade not everyone has been essentially successful.

Now Henrik Ruben Genz will be directing the remake. He will be getting the script written to him by Howard Rodman. The story is about a down on his luck police officer who finds a whole lot of strange happenings when he tries to start anew in a remote Danish village. It is filled with kind of dark and dry wit that so often gets lost in translation when such movies crossover. So here is not expecting no such thing with director in the film on board.

Terribly Happy is based on the novel by Erling Jepsen. It opens the window to a mysterious community. It is in Denmarkâ€™s Jutland peninsula.

â€œI felt I wasnâ€™t finished with the material and wanted to explore it further,â€ Genz said. â€œWhen the opportunity for a remake came up I felt I couldnâ€™t let go of this curiosity and energy that bound me to the material.â€

This is a good sign I hope for the director. It will be something to look out for in the coming months. If there is a producer backing this it will be a treat for a theater near you.