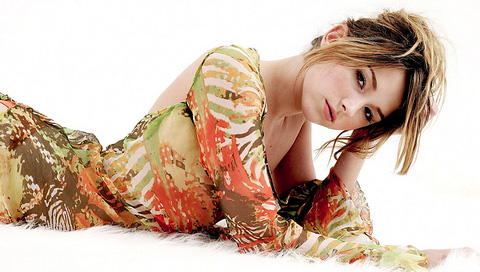 He has been doing this for a long time. Terrence Malick seems to have an uncanny ability to choose great actresses. Jessica Chastain was a newcomer before she was signed on to play the lead role in Tree of Life. She was also seen in the small blockbuster The Debt and a Al Pacino directed film called Wild Salome. Now it is time for another newcomer to shine in a Terrence Malick film. She should be someone special if she has to join the likes of Sissy Spacek and many other great actresses.

Haley Bennett is the actress in the question and she will join Terrence on his next film that will be starring Christian Bale. The new film is supposedly a romance film. That is all that can be said of the new project. This will be the project that he will be doing after the yet to be released movie with Ben Affleck and Javier Bardem. Tell us what you think of the casting choice.