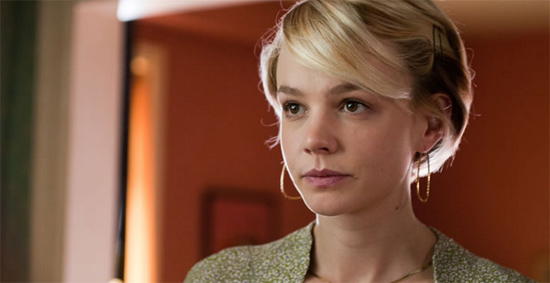 Carey Mulligan has signed on I walk with the Dead She is just fresh of the director’s last outing Drive that was a rage at the Cannes Film Festival. It has also got all the critics stateside reeling over all of the star performers. Refn on the other hand is filming Only God Forgives with Drive Star Ryan Gosling, Kristin Scott Thomas and Luke Evans.

He also has the Logan’s Remake in the works. But in the midst of this he has I walk with Dead with Carey Mulligan to take on the lead. The film will be a movie with a lot of sex. Refn really someone to watch out in the coming months. Tell us what you think of this inspired casting choice.