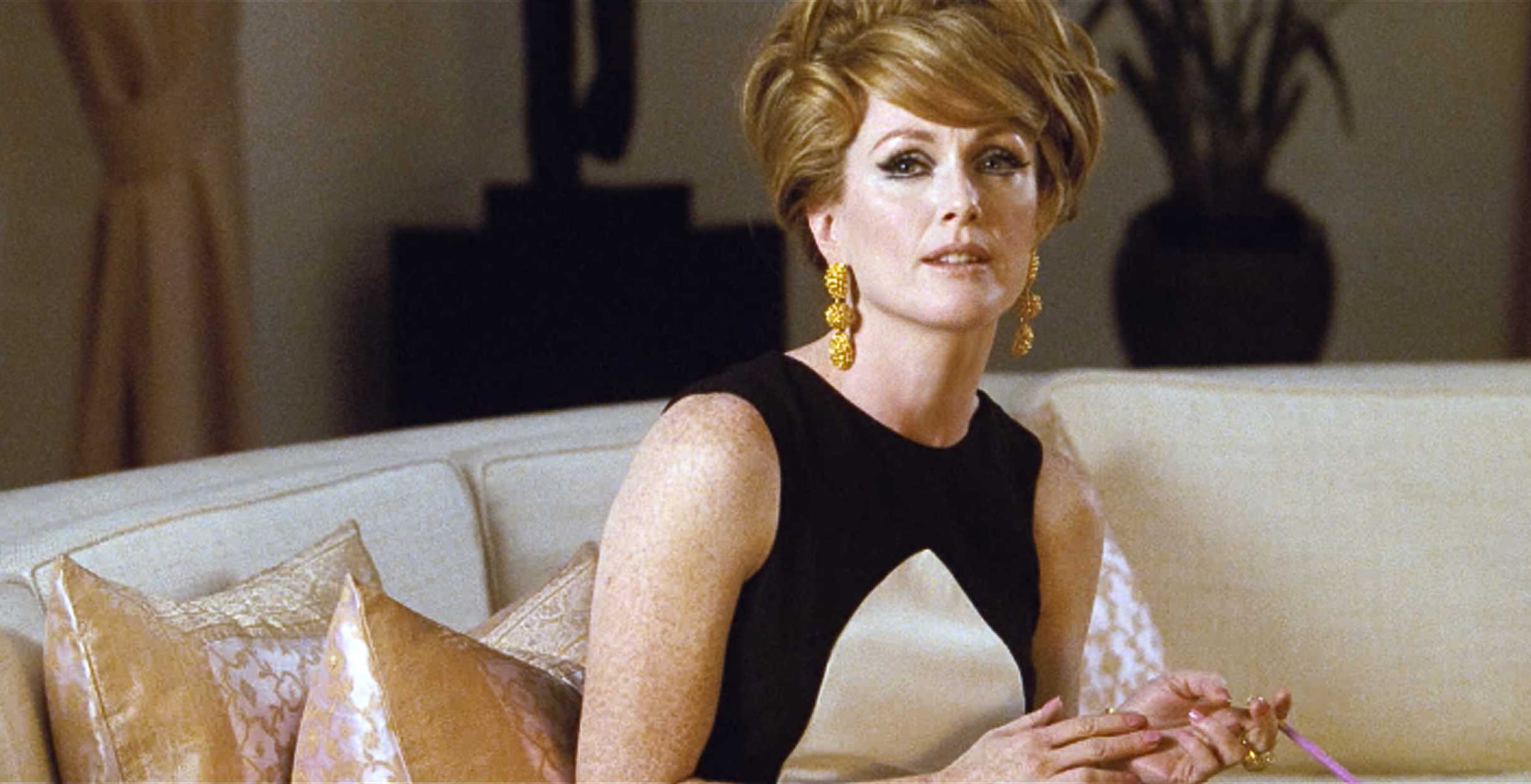 Two American actors will be starring alongside each other in the oddly named English Teacher. The film will mark the directorial debut of Craig Zisk.

It is based on a script by Dan and Stacy Charlton. The story centers on a high school English teacher whose life takes a turn when a former star student returns after failing as a playwright in New York City.

Kinnear has also joined the cast of the film. There is still no word on the role he will be playing in the film. The shooting for the film will star next month in New York. Tell us what you think of this weird casting.