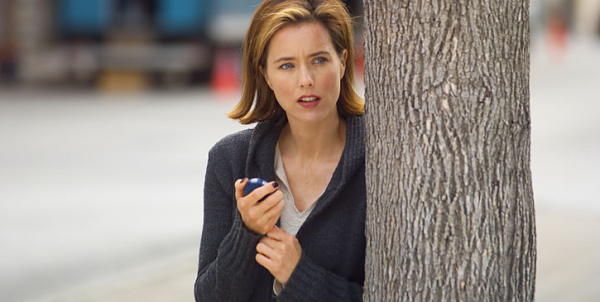 She has been something special after her turn in The Ghost Town. She really stole some hearts with that role. She will now be seen in Tower Heist next alongside Ben Stiller. The two of them had acted together in Flirting with Disaster. The film will be produced by Brian Grazer.

Brett Ratner who has been out of work for some time now will be directing the film. It will be based on a script by Jeff Nathanson, who is also rewriting portions of the older script.

The film revolves around a team of overworked operations and maintenance workers at a Manhattan luxury highrise who stage an intricately choreographed heist of its penthouse tenant, a Wall Street capitalist who defrauded the rank and file staff of their pensions.

The film also stars Eddie Murphy, Alan Ada, Gabourey Sidibe and Michael Pena. Nina Arianda will also join the cast. She will be seen soon in the Woody Allen and Tom McCarthy films next.