Click the images to get the high resolution images from the Super Bowl trailer. 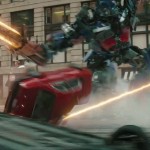 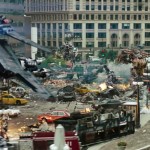 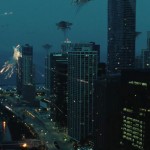 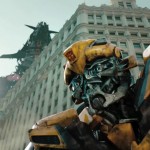 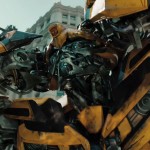 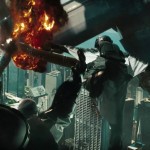 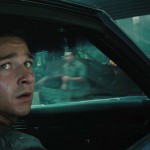 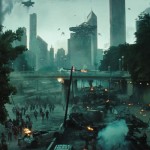 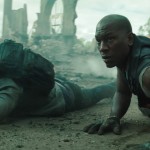 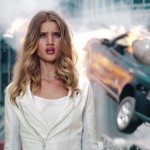 The new trailer seems to be a lot toned from the last sequel from the series. It looks like it will be something to look out for this time around. It will be the third Transformers movie Michael Bay will be working on. It looks like it has got its framing a lot better this time. They have also quiet end some of the proceedings in the film.

The cast includes all the same players returning with some new interesting faces. It includes Rosie Huntington Whiteley, John Malkovich, Patrick Dempsey, Frances McDormand and Alan Tudyk. They are trying to restore some credibility by getting some of the new cast.

In this one the Autobots and Decepticons become involved in a perilous space race between the U.S. and Russia and once again human Sam Witwicky must help his robot friends defeat enemies like Shockwave.

Ehren Kruger worked on the screenplay this time. The film will be out in theaters in 3D starting July 1 st 2011 next summer.