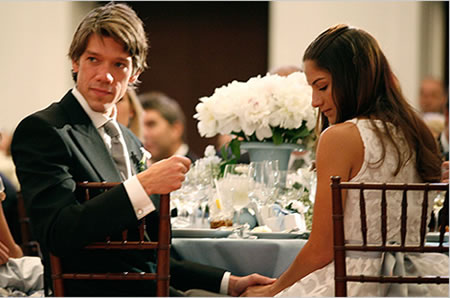 Stephen Gaghanâ€™s next has been picked up Stephen Gaghan has been prepping up his next film for quite some time now. The Oscar winning writer of such hits like Traffic and his ambitious political debut Syriana, is finally sitting to write and direct his next.

For the time being the film is untitled but it has already been picked up by Lionsgate. It will hopefully be in the lines of movies like Syriana and Traffic with multiple story graphs. The story revolves around an elite deep cover operative whose attempt to take down a global organization costs him everything. He comes back to find that all the people he was working against have somehow land up in his backyard.

It is still unclear when the film will begin shooting. But the chance to see something akin to Syriana is something not to be missed. Here is keeping our fingers crossed and hoping for the best in this film.