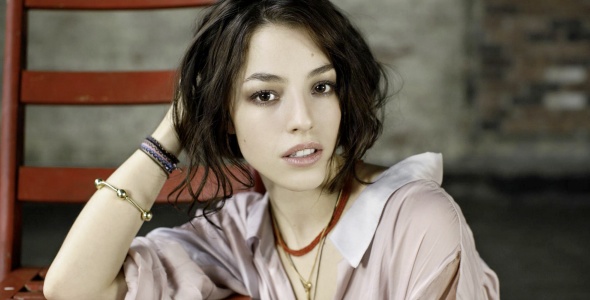 Empire has just confirmed that Olivia Thirby (Juno) has been cast as Cassandra Anderson in the 3D adaptation aka remake of the Stallone film, Judge Dredd.

Already announced at Comic-Con this year was that Karl Urban (LOTR,Star Trek) would play the futuristic lawman Judge Dredd. Pete Travis (Vantage Point) will direct from a script by Alex Garland (28 Days Later, Never Let Me Go). Personally, not a big fan of the director as his previous works were pretty bad, and I think this one too will be on the decent side but try not to expect anything great.

This movie has been stated to be more dark, more violent, gritty and rated R. To be Released on 16th August 2012.