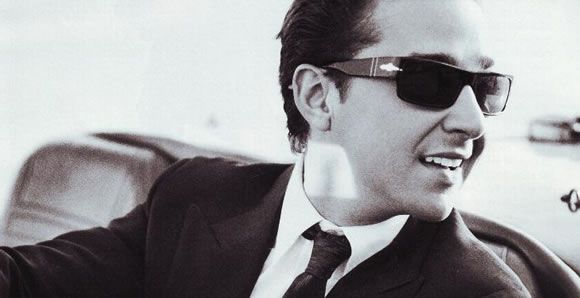 Shia LaBeouf will be starring in the adaptation of Joe Hill’s bestselling novel Horns. Keith Bunin will be adapting the film for the big screen. It is being described as a love story driven by horror and vengeance. LaBeouf will play Ig Perrish, a 26 year old who awakens from a black out hangover to find horns sprouting from his head. As his horns grow bigger, Ig sets out to investigate the unsolved murder of his girlfriend and the case’s connection to his cursed fate.

“Shia is an extremely gifted actor who responded to this novel with total enthusiasm from the beginning,” Schulman said. “We share a passion to bring the iconic character of Ig Perrish to life.”

The film will be expected to start shooting some time in fall. Tell us what you think of this new development in Shia’s career.