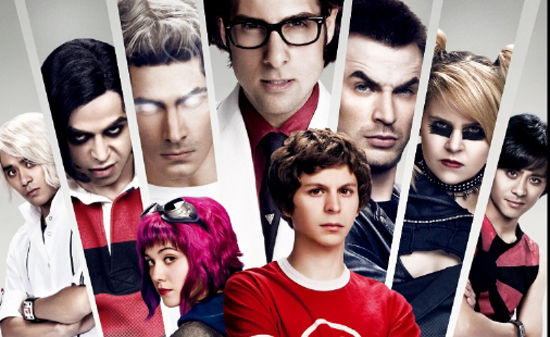 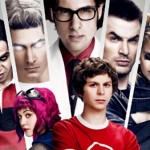 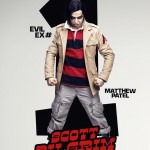 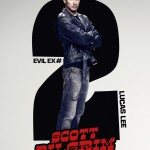 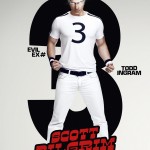 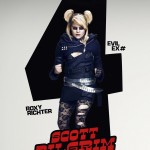 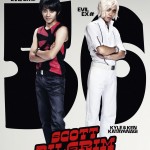 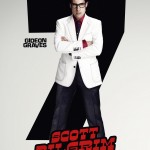 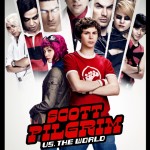 The moment the trailer for this movie released there has been extreme buzz around it. The people behind the film are really pulling all the stops for this one. Edgar Wright has worked on all the aspects of this film including the character banners, posters and the rest of evil exes stuff.

Now finally they have gotten hold of another one sheet for the UK poster of the film. The poster is gives away most of the plot. But it is the visuals which have gotten most of the people unawares. We also added the character banners which is a little delayed but it was by request.

The film is directed by the guy behind movies like Shaun of the Dead and Hott Fuzz. So this really canâ€™t go wrong. Check out the poster and tell us what you think.