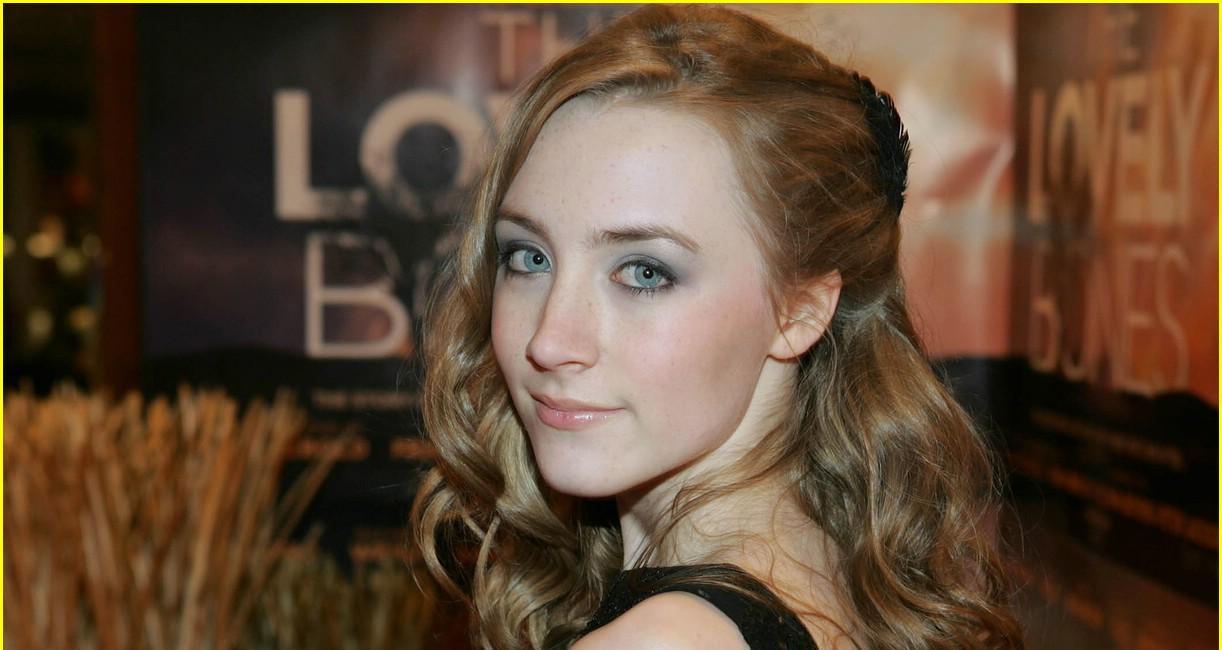 Saoirse Ronan was in talks in the last couple of weeks for the film directed by the Oscar winner Geoffrey Fletcher’s film called Violet and Daisy. It will be his first film and it has already got a great cast to take it all the way.

The film will be something like Thelma Louise and will follow a pair of teenage assassins who are lured into what is supposed to be just another quick and easy job, only to find complications as the man they are supposed to kill is not what they expected. This is an interesting twist for the script writer of Precious to attempt something like this.

Saoirse Ronan is surely going to be on board as one of the teenage assassins, but the other one is still on the lookout. James Gandolfini will likely play the unassuming man. The film will begin shooting later this month.