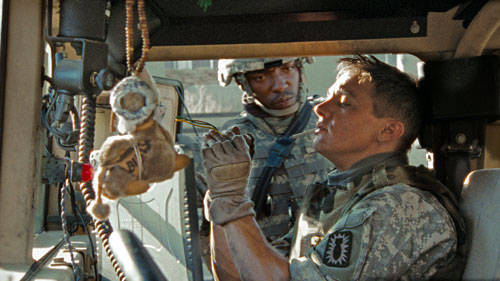 Jeremy Renner is really becoming a big star with decent acting potential. The work on Hurt Locker has gotten a lot of great gigs at some big production houses. He will be seen replacing Colin Farrell in By Virtue Fall.

It will be directing debut for Sheldon Turner who recently wrote Up in the Air. The film also stars Eric Bana and charts a professional and personal relationship between two characters that evolves from friendship to betrayal and retribution.

Jeremy Renner has already bagged a lot of praise for his role in The Town. So it will be something to see him work on some more interesting projects.