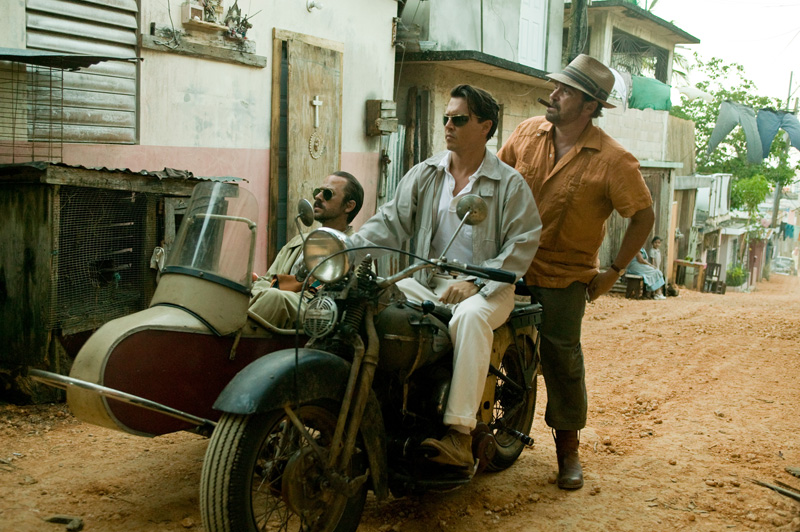 The film is expected to be the second time Johnny Depp has worked as Hunter S. Thompson. There was talk of this film for years. He had always wished to do this film. But there were too many delays on the project for too many years. Finally they have come out with a still from the film. 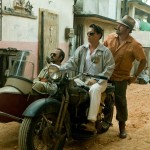 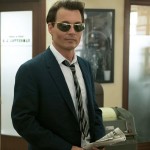 This will be a very highly anticipated role of Johnny Depp after all his blockbuster and starring roles. The film is directed by Bruce Robinson who has not worked on a feature length ever since the release of his Jennifer Eight. But Johnny Depp took a great deal of interest on the director ever since his work on the film Withnail and I.

The Rum Diary also has a lot of people who have joined the star line up. Aoron Eckhart, Giovanni Ribisi, Richard Jenkins, Michael Rispoli and Amber Heard.

Depp will play a freelance journalist who finds himself drawn to the Caribbean at a crucial turning point in this life. Please check out the two productions stills above and drop in a comment of what you think. The film is expected to hit theaters sometime in December but there is no state side release date yet.