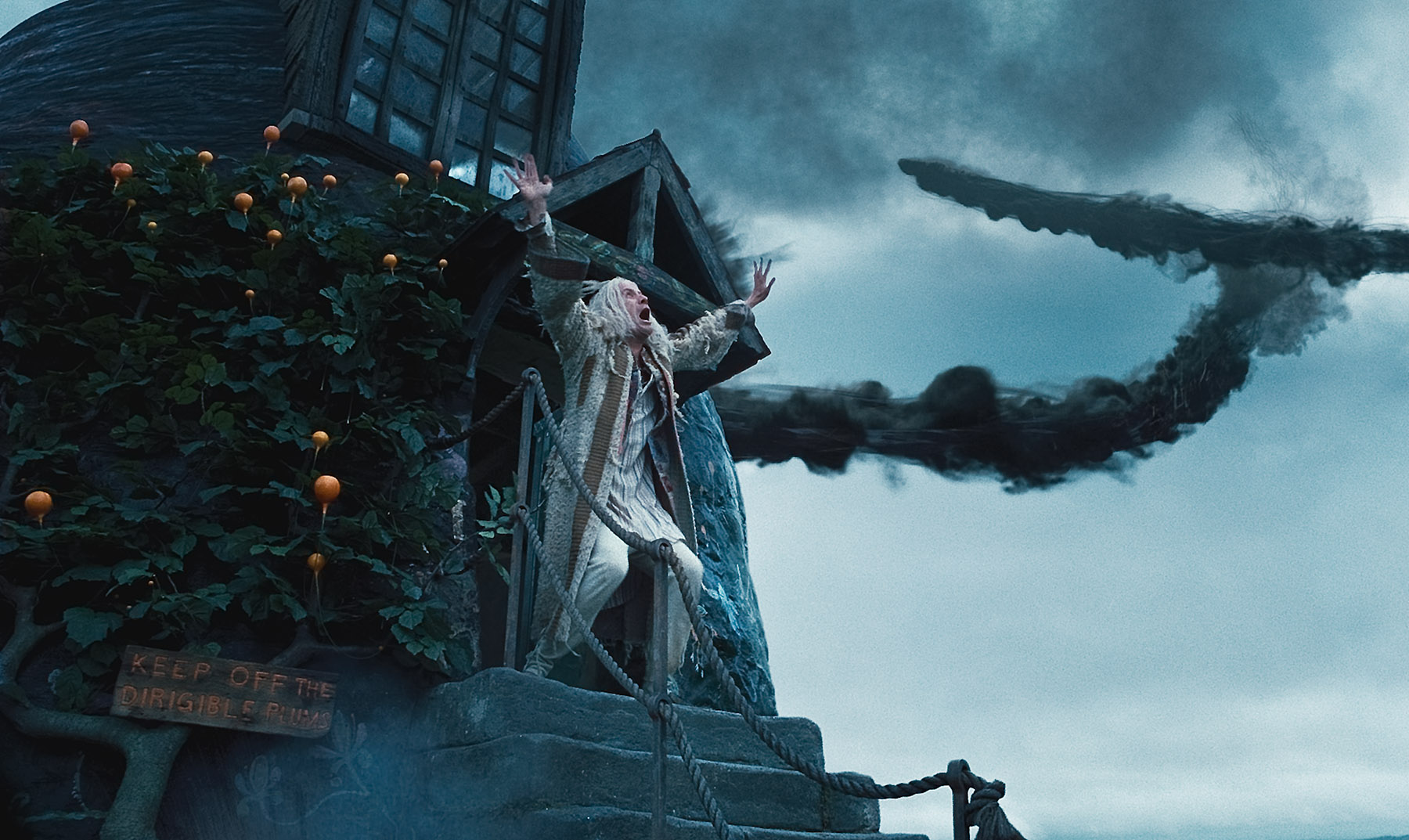 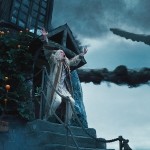 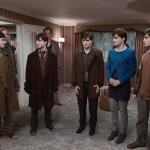 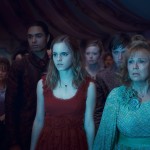 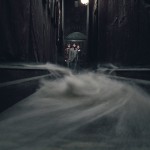 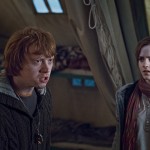 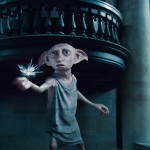 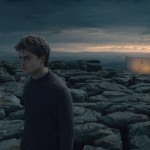 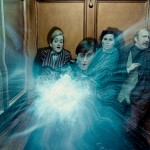 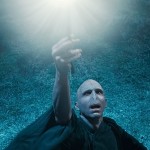 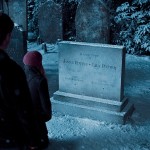 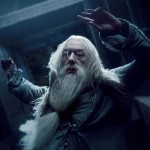 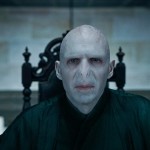 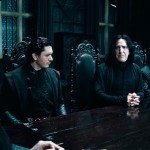 This is going to be really big when it comes out by the end of this year. The trailer looks awesome and there is going to be a lot of emotions in this new film. The first part of the film will feature less of the action and more of the intrigue. There are also some new images from the 1 st part of the book.

Here is a small synopsis you can check out after the trailer and the images above.

Meanwhile, the wizarding world has become a dangerous place for all enemies of the Dark Lord. The long-feared war has begun and Voldemort’s Death Eaters seize control of the Ministry of Magic and even Hogwarts, terrorizing and arresting anyone who might oppose them. But the one prize they still seek is the one most valuable to Voldemort: Harry Potter. The Chosen One has become the hunted one as the Death Eaters search for Harry with orders to bring him to Voldemort…alive.