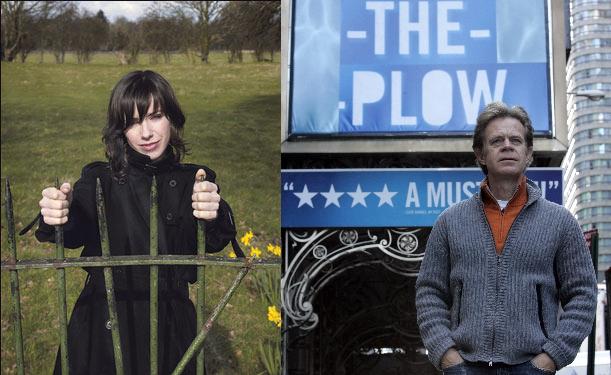 Sally Hawkins has jumped on board to play a role in Abe Sylviaâ€™s feature titled Dirty Girl. Sally will co star alongside William H. Macy in the film. Dirty Girl is a 1980s set coming of age comedy thatâ€™s being shopped at the American Film Market.

The film will begin shooting only in March next year. Sylvia is a Broadway performer and choreographer. The story will revolve around a high school tramp that pairs up with a shy and overweight gay teen. The both of them set off to find her real father in California.

I think the most challenging part of the film is to create the atmosphere of the 1980s. We will tell you if they succeed in the summer of next year.