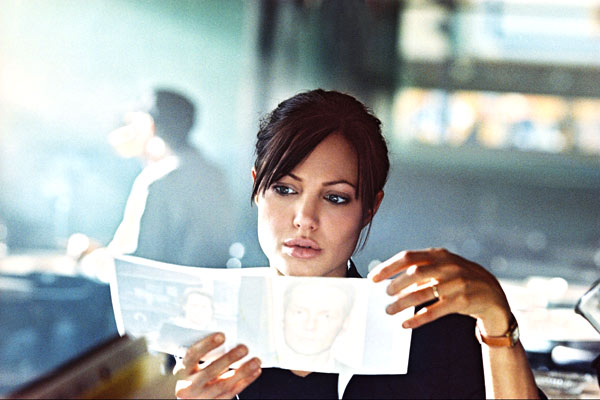 Angelina Jolie to play Scarpetta next Angelina Jolie knows the fact that the crime thriller is one of those genres that will go on for ages. She has already worked in movies like Taking Lives and Bone Collector. Those films made her a household name. She is known to deal with these kinds of movies with an untimely fervor that is uncharacteristic of her. Now Angelina plans to work on yet another role as a medical examiner Dr Kay Scarpetta. The book is a seventeen novel mystery series from author Patricia Cromwell.

The book tells the story of an examiner who is caught up in some interesting criminal mysteries. This sounds a lot like the TV series Bones. Kerry Williamson will adapt the story for the screen. Patricia is known to create a world filled with characters. This will be a big step in making this movie possible. Angelina Jolieâ€™s name associated will actually do well for the film.

But I really would like to see something in the lines of the Red Riding Series. Those films should be the benchmarks for the films churned out by Hollywood in the near future. Loads of digressions, character studies and mindless violence that should be the order for the day for crime thrillers. But Angelina Jolie will surely put her stamp on this series.