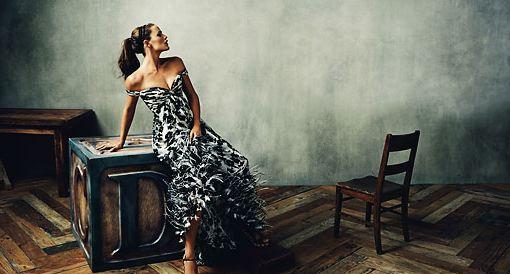 Jennifer Garner is also cast opposite popular thinking star Jeremy Renner. It will be a dramatic thriller and will be called Better Life through Chemistry.

Hollywood Reporter has just got news that Jennifer Garner will be part of this project. The film centers on a small town pharmacist played by Renner who, stuck in a loveless marriage, rediscovers himself through an affair with the trophy wife played by Jennifer Garner who introduces him to the world of prescription drugs.

When the affair gets out of hand they begin plotting to kill the woman’s husband, things spin out of control. The film will be directed by Geoff Moore and David Posamentier. There are no dates on the production of the film.